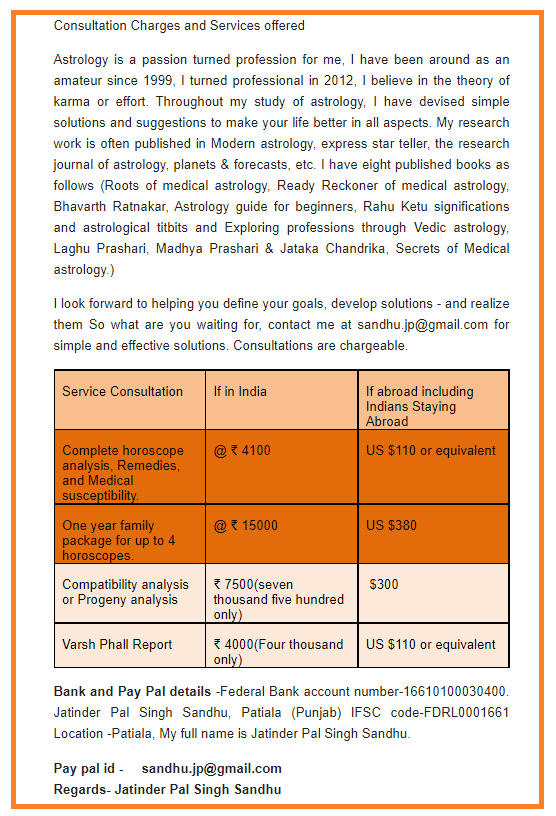 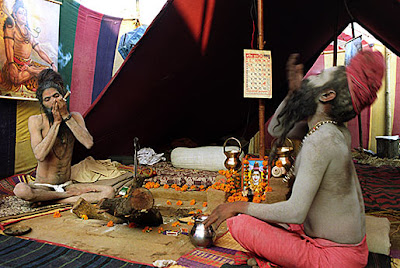 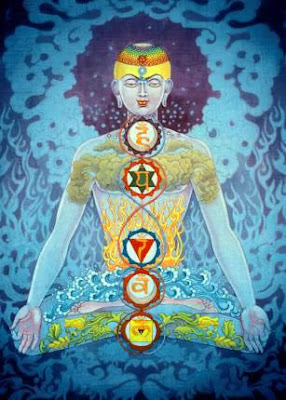 To seek the ultimate bliss, Kali worshippers or Shaktas (worshippers of Shakti or energy) follow a system of beliefs and practices called the Tantras.

Maya or illusion separates opposites like male and female, war and peace. On reaching this ultimate bliss, all these unite to become The Ultimate One and one experiences the ultimate joy of the union with the creator within oneself.

‘Shakti’ is present inside one self in the microcosmic level. When aroused, this energy reaches the Supreme Energy or the Macrocosm. Thus microcosm merges with macrocosm to form a continuous field of energy, the cosmic consciousness. The Sanskrit word ‘Tantra’ meaning ‘continuity’ refers to this.

This indivisible energy is The Goddess. Thus Kali Puja is performed to invoke the flow of energy and awaken the spirit within. This can be done by Tantric or Vedic rituals.

Said Gopal Mukherjee, acting secretary of Kali Temple Committee, that non-vegetarian offerings are made, which is a Tantric ritual. On day of Kali Puja, Lakshmi is mainly worshipped at Kalighat Kali Temple. In the end, the goddess is clad in “Rajbesh” and a Vaishnav priest anoints a ‘tilak’ on the Goddess.

Nityananda DasThakur, a former priest of Triangular Park Kalibari, said that although non-vegetarian offerings are made, mantras are from Vedic texts only.

There are different disciplines in Tantra. Normal practice comprises meditation or yoga; visualisation of the deity; chanting of sacred hymns; and use of yantras or mystic symbols.


Tantra also focuses on the awakening of the latent energy

By practicing Tantra, one sublimates or redirects the relative realities of the world instead of totally negating as may be the case in Vedic processes. Dakshina Marg (right hand Path) and Kaula Marg or Vama Marg are the different schools of practices of Tantra.

As in yoga, Tantra also focuses on the awakening of the latent energy, lying coiled like a serpent called ‘Kundalini’. This Kundalini then travels upwards through a path in the spinal column called ‘Sushumna’. En-route, it passes through psychic centers of consciousness or ‘Chakras’.

Muladhara at the base of the spine from where Kundalini starts its upward journey.

Anahata: at the centre of the chest.

Visudha: at the larynx region.

Ajna: at the base of the nose, associated with wisdom.

Sahasrara: in the crown of the head governing the pineal gland. This is yet to be recognised in modern medicine. This is the connecting point to the One Absolute Supreme Being when one is in a trance having reached ‘Samadhi’. True realisation of the infinite bliss is there only when a person experiences illumination in all planes, even in the lowest.

Tantra is thus a method, a meditation to channel great energy (or Kunadalini) properly for spiritual &/or material gains as is done in Yoga. However, Shakti Puja by Tantra can be dangerous if not practiced properly and under the strict guidance of a competent guru as it encompasses some other rituals too.

As this form of puja does not denounce all worldly means but achieves the goal by transcending beyond all, sensate rituals are often performed using fish, meat, parched cereals or money, wine and intercourse.

The Left Hand Path sometimes uses some forms of sexual rites, misused by many who fail to recognise the specified strict rules of moral and ritualistic conducts.

Sometimes secret rituals are also performed involving a feast, coitus, charnel grounds (death, transition), defecation, urination and vomiting. This is also used as means to rise above aversion and transcend beyond.

kolkata.mirror@gmail.com
Posted by Jatinder Pal Singh sandhu at 10:45 AM 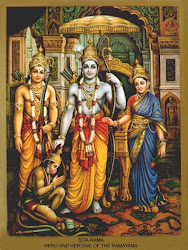